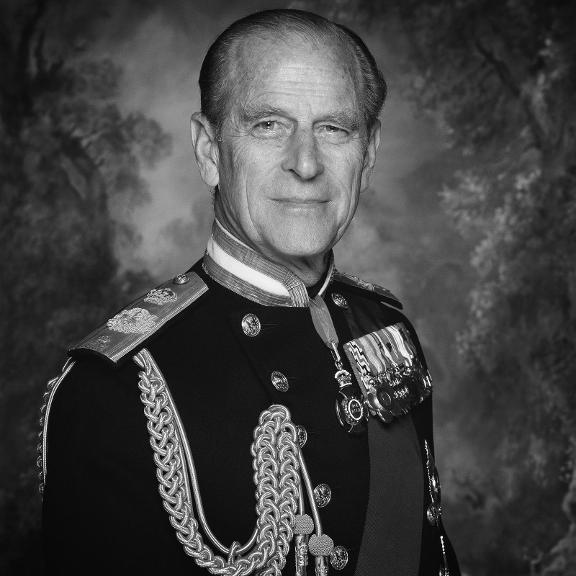 Everybody at South Ribble Borough Council is saddened by the passing of His Royal Highness The Prince Philip, Duke of Edinburgh.

Following today's announcement by Buckingham Palace, the Council will be joining the entire nation in a period of mourning.

Flags on all Council buildings are currently being flown at half-mast.

An online book of condolences will also shortly be available for residents to sign virtually at southribble.gov.uk.

Cllr Paul Foster, Leader of South Ribble Borough Council, said: "We are incredibly saddened to learn of the passing of His Royal Highness The Prince Philip, Duke of Edinburgh.

"On behalf of South Ribble Borough Council and all our residents, I would like to express our deepest condolences to Her Majesty The Queen and The Royal Family.

"Prince Philip was not only a remarkable public figure, he was also an utterly devoted husband, father, grandfather and great-grandfather.

"We are all extremely thankful for Prince Philip's incredible service to the United Kingdom, both as the longest-serving consort in history and as one of the last surviving veterans of the Second World War.

"The Prince earned a place in the hearts of the nation through his unwavering support of Her Majesty The Queen, and inspired countless young people in South Ribble and across the country through his Duke of Edinburgh awards scheme.

"We join with the entire nation in mourning the loss of such a beloved man and in giving thanks for his extraordinary life and service."