South Ribble's long-standing reputation as a great place to live and visit has been underlined after three local parks were again officially hailed as being among the best in the country. 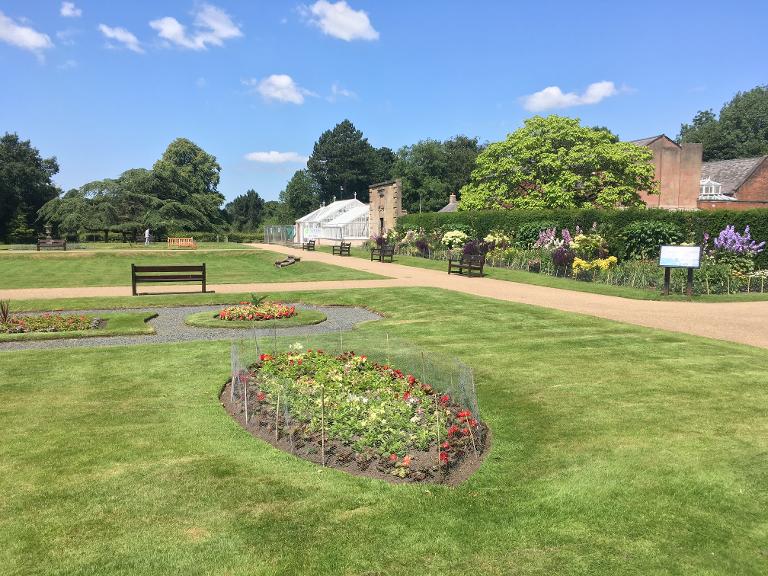 Worden Park has held the honour since the scheme was first launched back in 1997 and is the only site north of London to have done so.

Both have also kept the award ever since, while the latter has been boosted further by the recent transformation of its historic Coach House into an attractive visitor centre, café and events space.

Councillor Matthew Tomlinson, Cabinet member for Finance, Property and Assets at South Ribble Borough Council, said: "We are so pleased South Ribble has once again retained the Green Flag Award for three of our major parks.

"Our local parks have been so important to so many people during the difficult times we have faced over the past 18 months and to receive this recognition is something we, as a Council and a community, are very proud of.

"It's a huge achievement, made possible not only by the hard work and commitment of Council staff but also the loyal army of volunteers who have worked tirelessly all year round and all through the pandemic to keep standards so high. I would like to thank them all for their hard work."

Managed by environmental charity Keep Britain Tidy under licence from the Ministry of Housing, Communities and Local Government, the Green Flag Award recognises and rewards well-run parks and green spaces - setting the benchmark across the United Kingdom and around the world.

As the scheme marks its Silver Jubilee, 2021 has proven to be a record-breaking year with some 2,127 parks and green spaces across the UK celebrating success.

"To meet the requirements demanded by the scheme is testament to the hard work of the staff and volunteers who do so much to ensure high standards of horticulture, safety and environmental management and is a place that supports people to live healthy lives."

You can find out more about South Ribble's parks and green spaces at southribble.gov.uk/parks.